After Bubble Tanks, the StormWinds series was by far the most popular game series I created. Created with ActionScript 2 for Adobe Flash, the series garnered millions of plays along with high ratings, awards, and positive recognition. Many years later I’m still getting hit up by fans of the series sharing fan art or asking whether I’ll ever make another one (I think I’d very much like to!)

With StormWinds, I wanted to do something a bit different than I had done with Bubble Tanks and some of the other games I’d made at the time — chiefly, I wanted something with a little more of a story and a universe behind it. Outside of concept art and audio, this game series was largely created by myself and my first full time hire for Hero Interactive, Eric Ottati, who had started out on the project as my intern. So although I wanted to hint at this big story driven universe, I needed to do so in a way that was actually feasible for a 1-2 person development team.

The game started with a simple premise: “what if we had a tower defense game which was actually a shooter, whereby the player could select and manually control each tower?” We wanted to let players use whatever game style they liked best in a world that would offer waves of challenges that could be solved a myriad of ways. Combined with a (rare at the time) Steampunk theme, the game stood out as one with a unique style and a LOT of content.

StormWinds: The Lost Campaigns expanded that content even further. We created a whole bunch of new campaigns (each with 10 waves each), new enemies, weapons, and more. For the most part, it was just a super massive expansion pack.

SW:TLC features one of my favorite title screens with the thunder and lightning “storm” theme which really matched the game’s darker theme. It also a source of one of my favorite development memories: my now wife Steph working with Calvin Winbush, responsible for our music, recording the “doomsday choir” in the bathroom with a microphone and a nylon over a coat hanger as a pop filter. 🙂

Later we started to invest more into the SW universe with other game titles, including SW: The Mary Reed Chronicles. We had additional plans for a “spot-the-difference” game which was ultimately scrapped, as well as had started designs on a StormWinds 2, but that also didn’t pan out before Hero shut down. 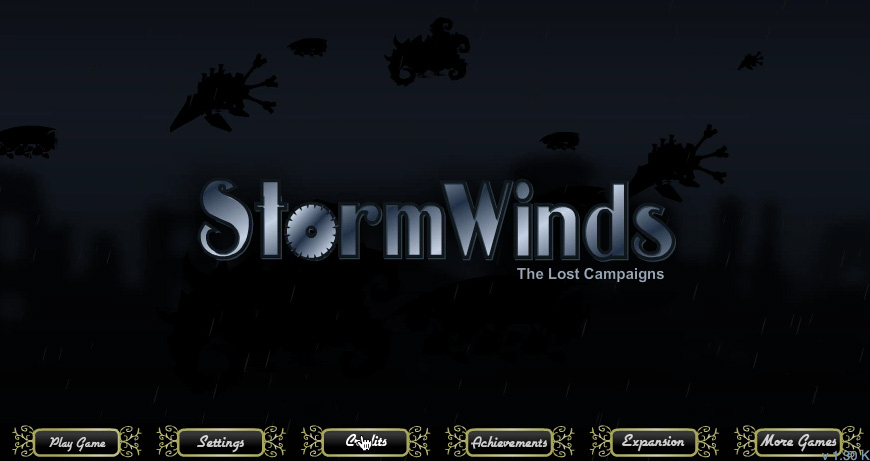 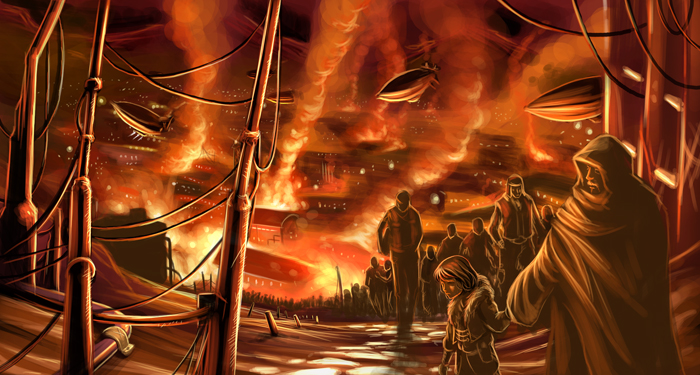 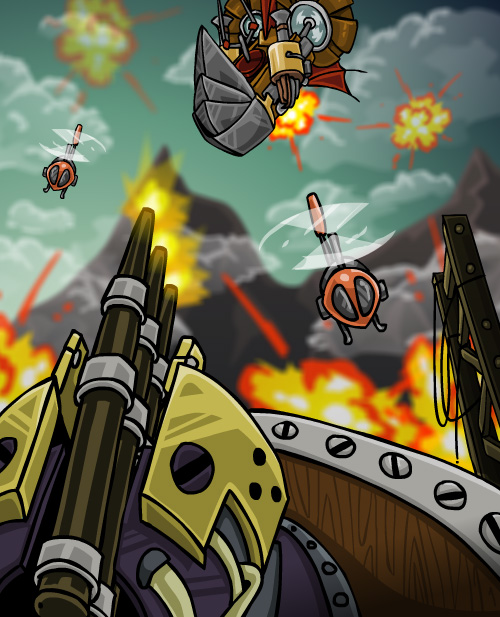 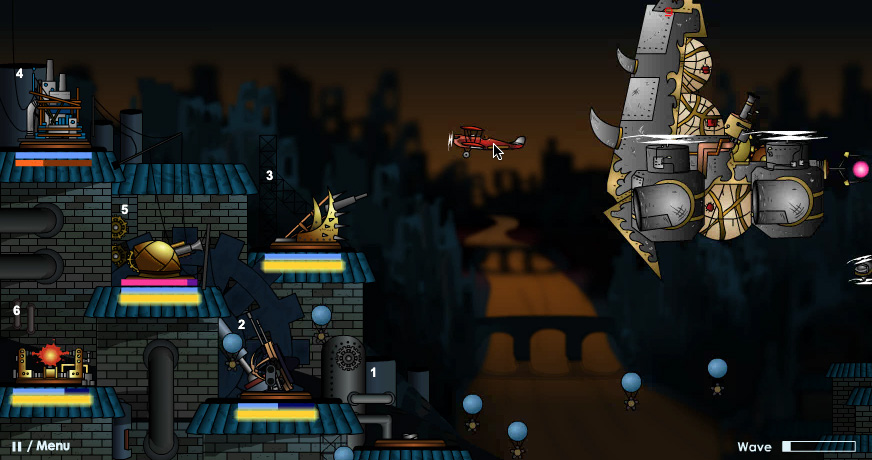 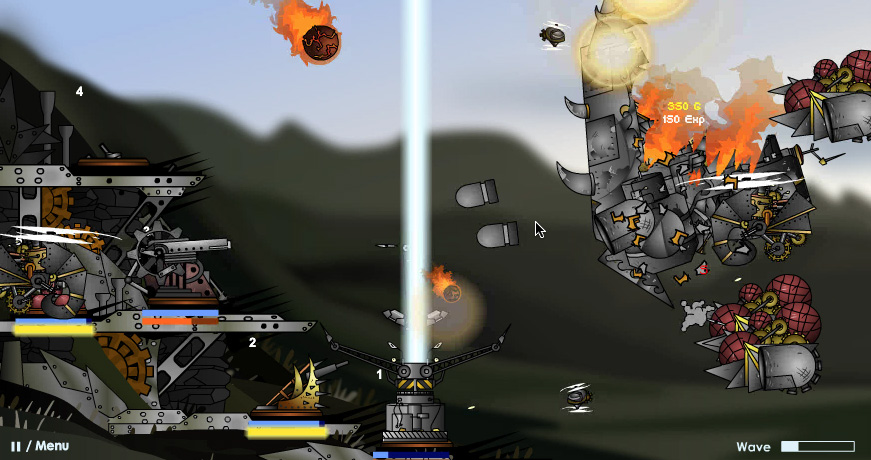 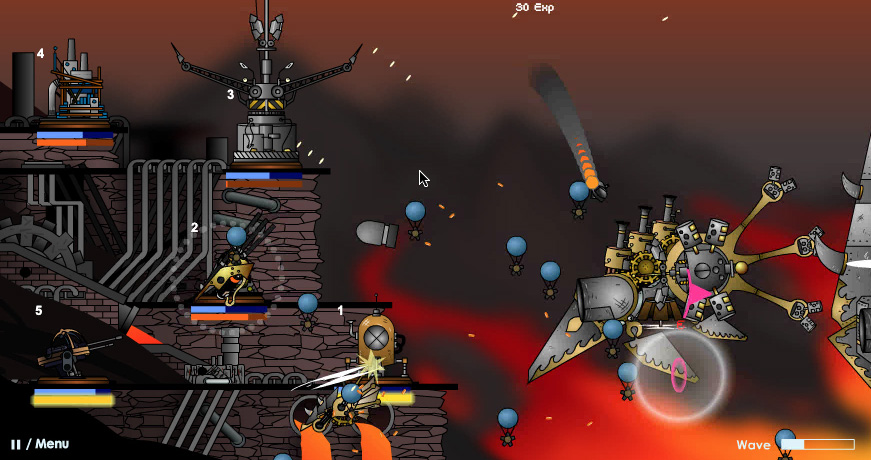 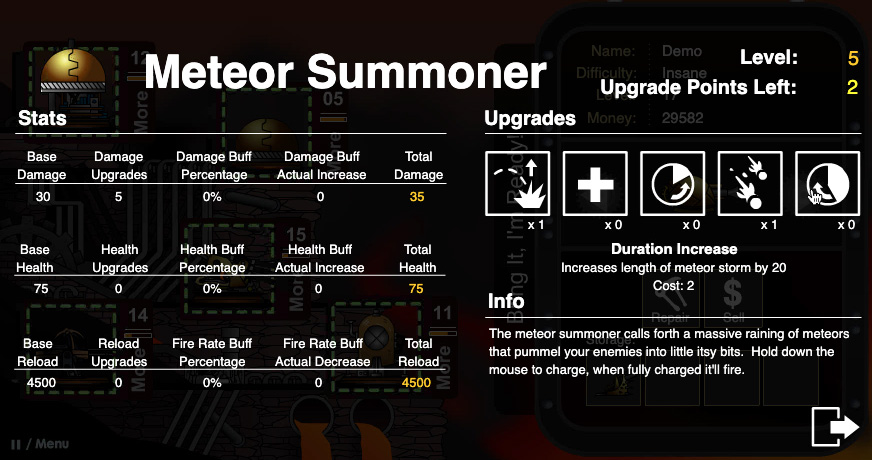 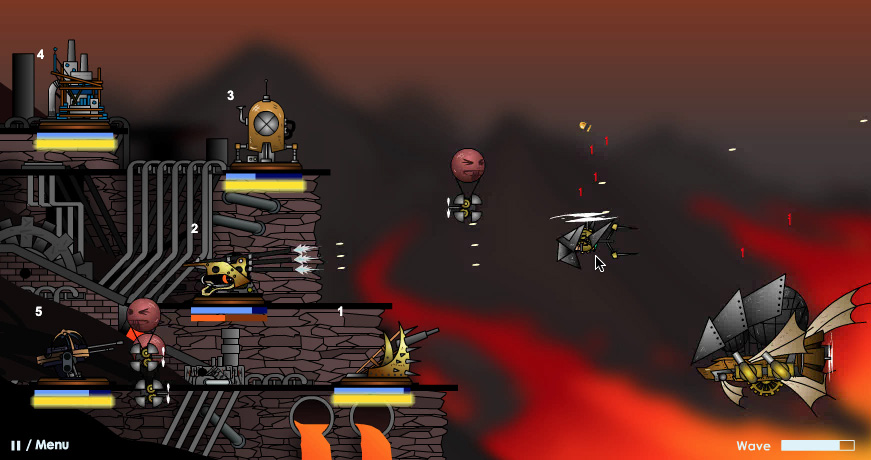 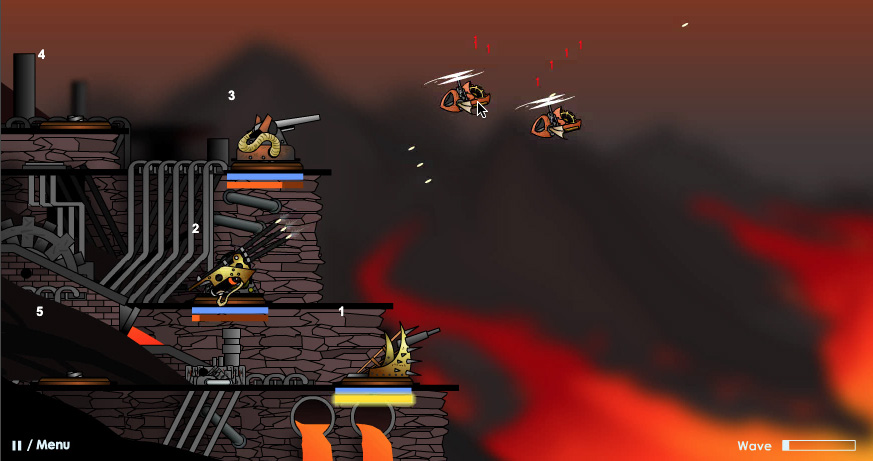 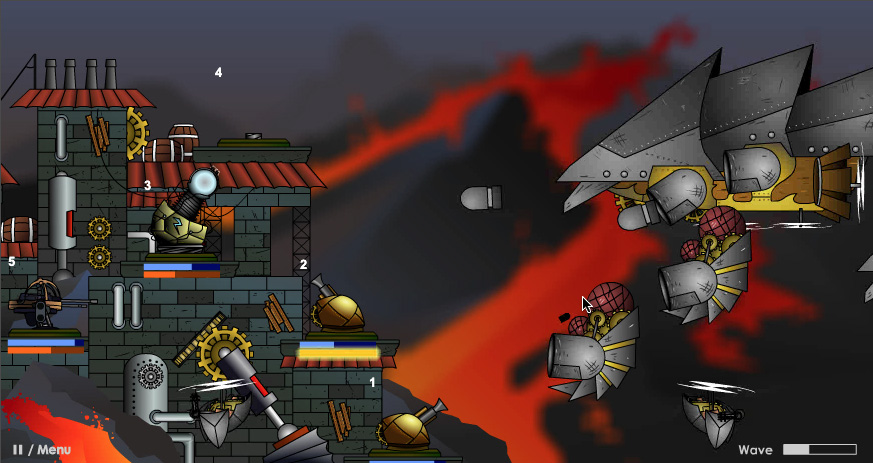 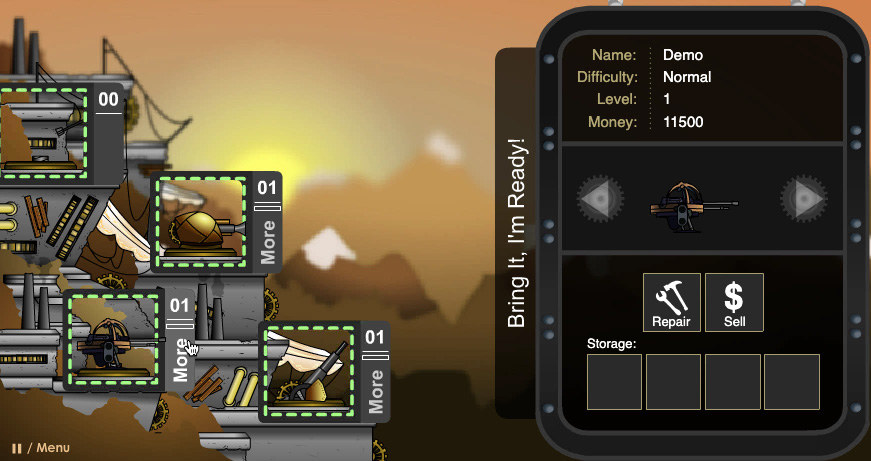 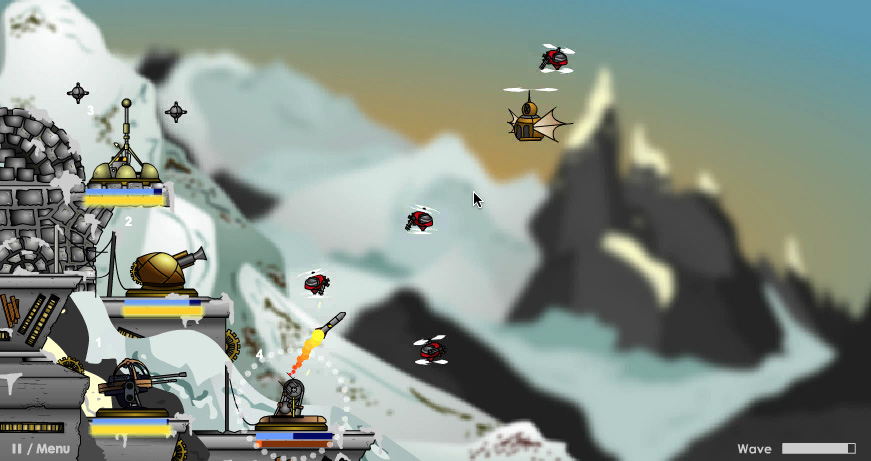 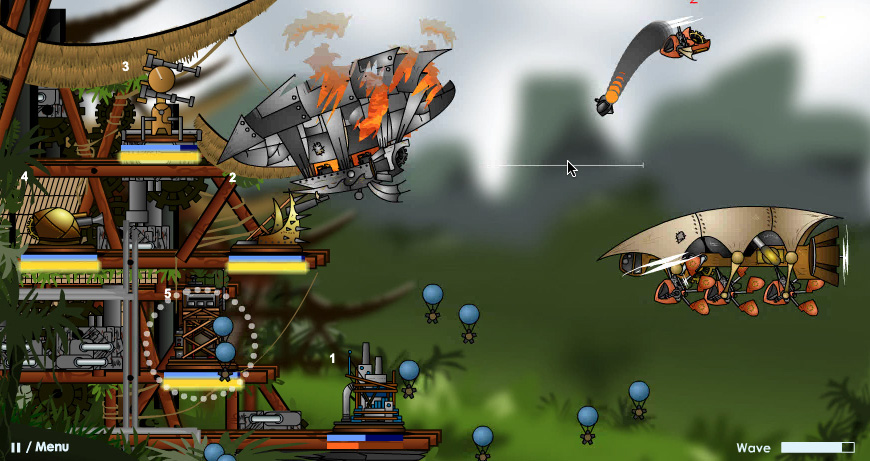 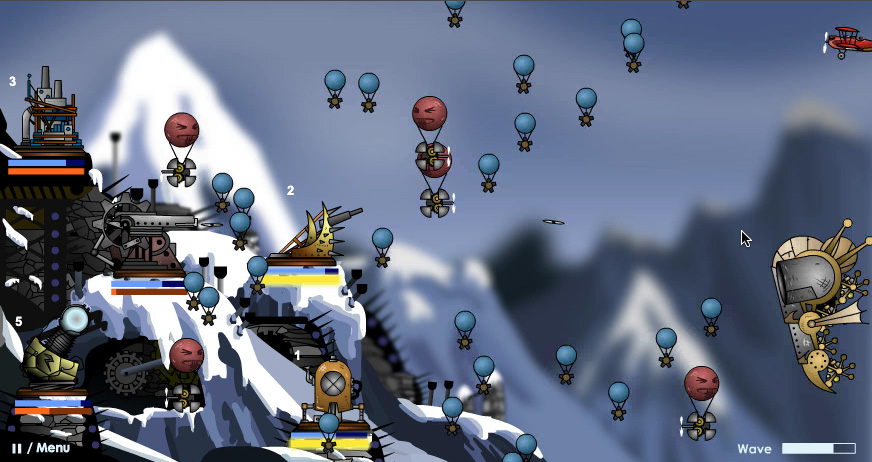 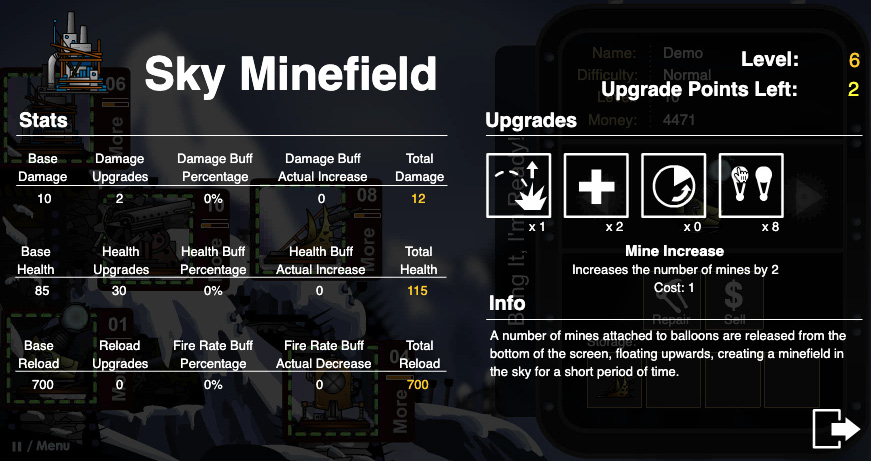 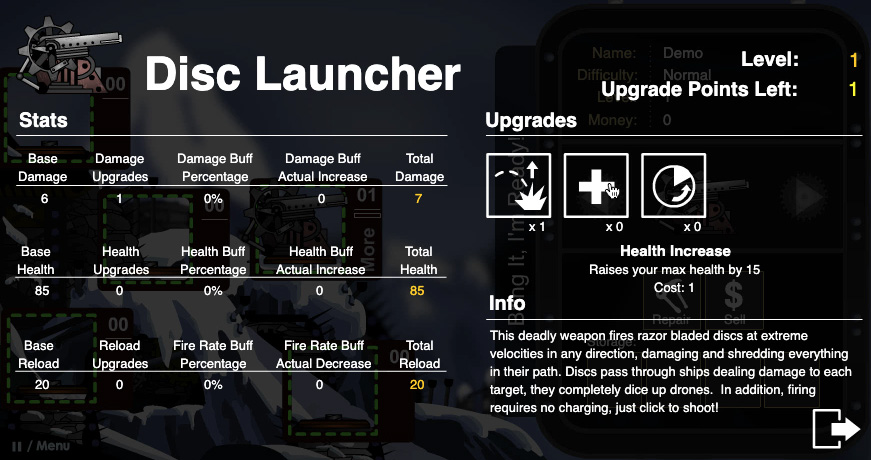 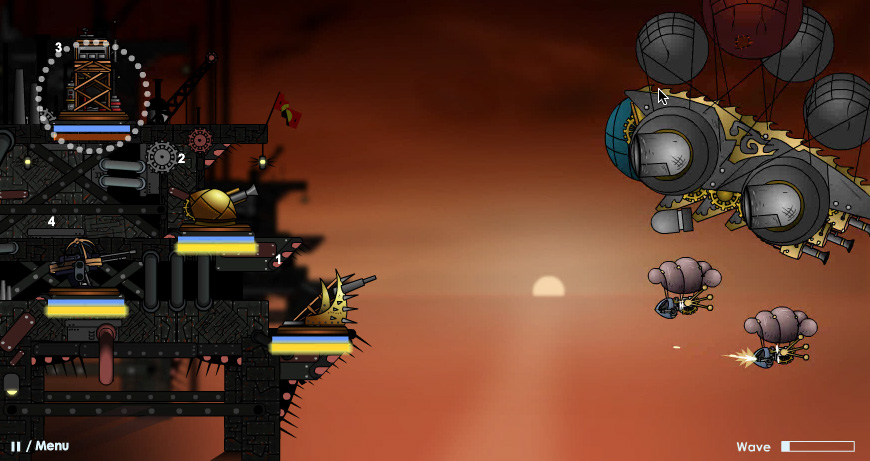 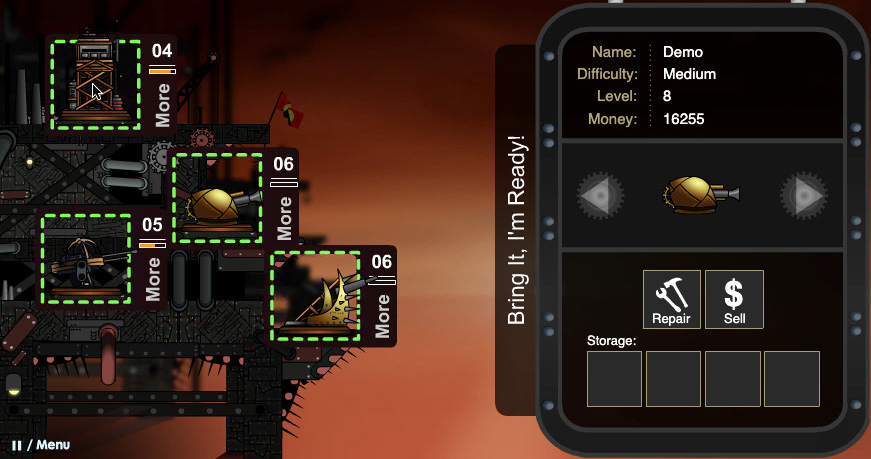 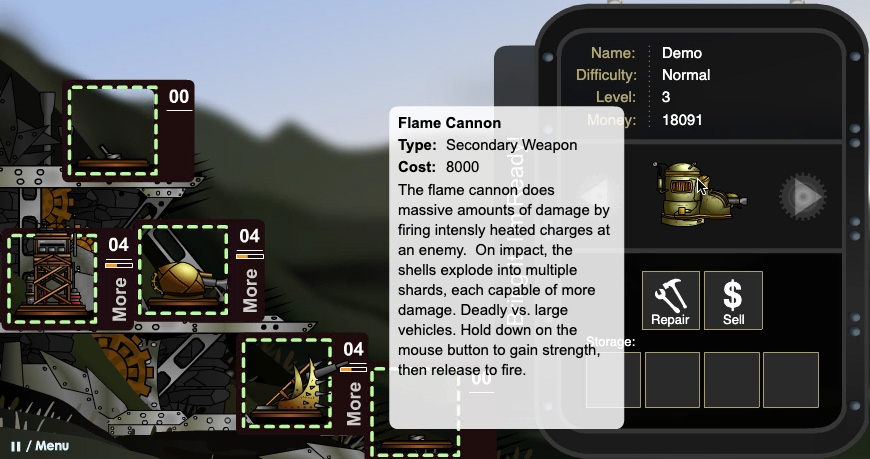 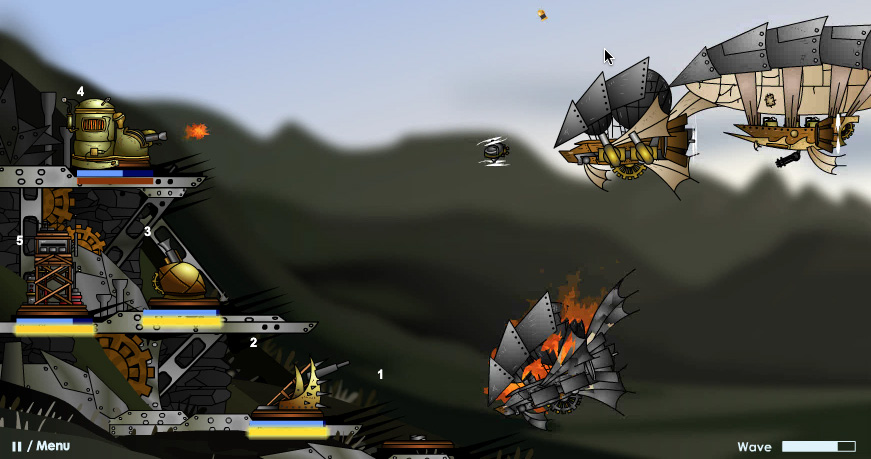 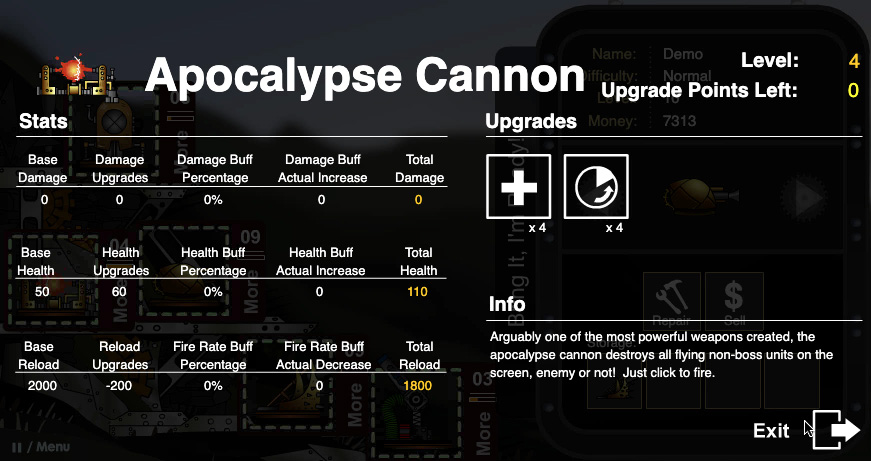 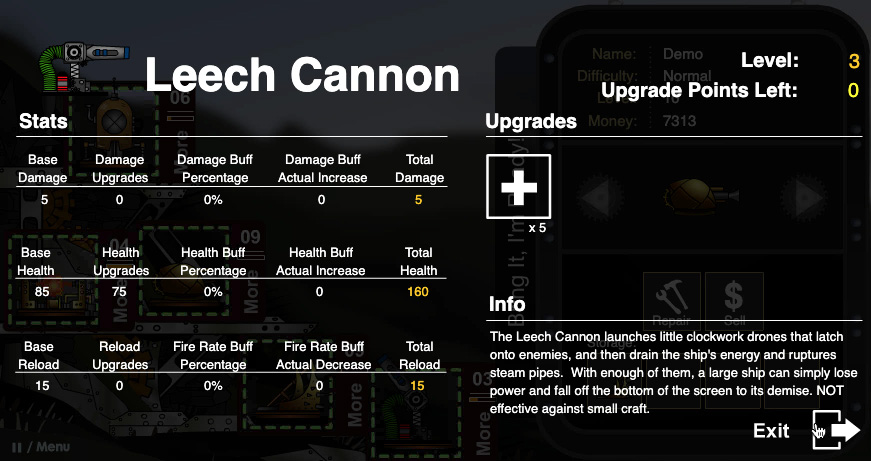 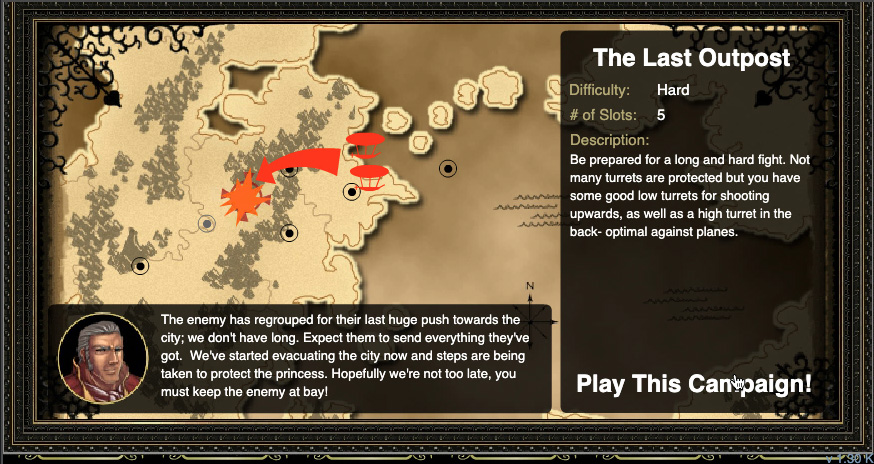 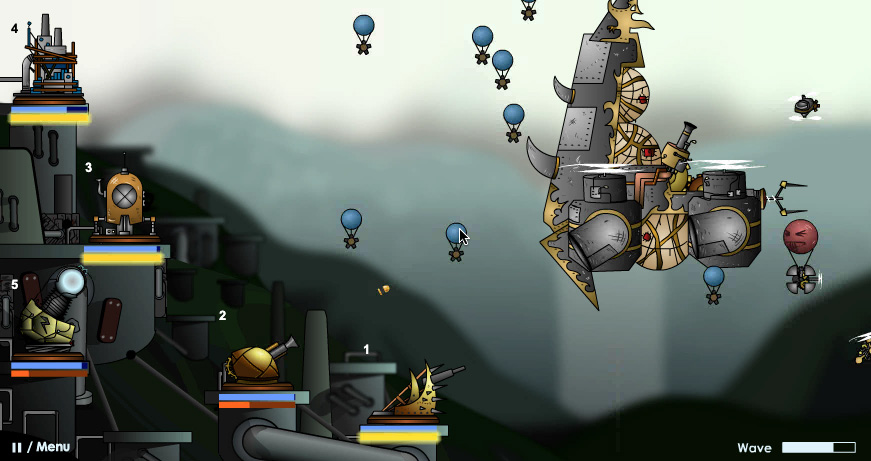 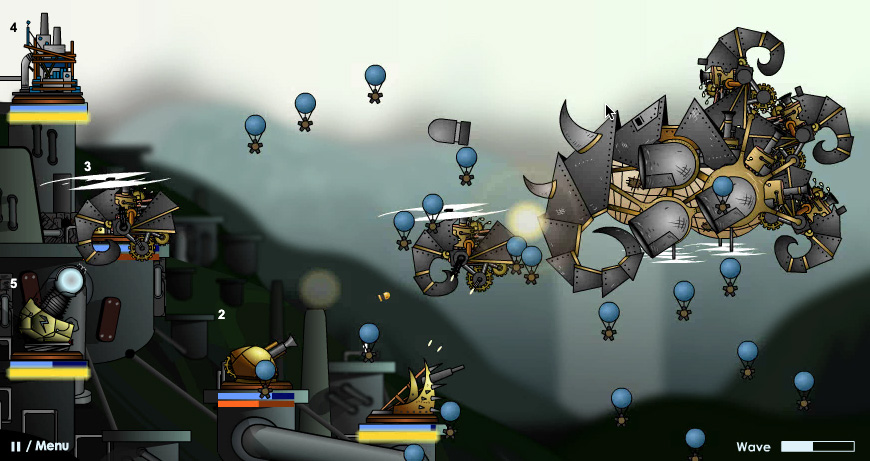 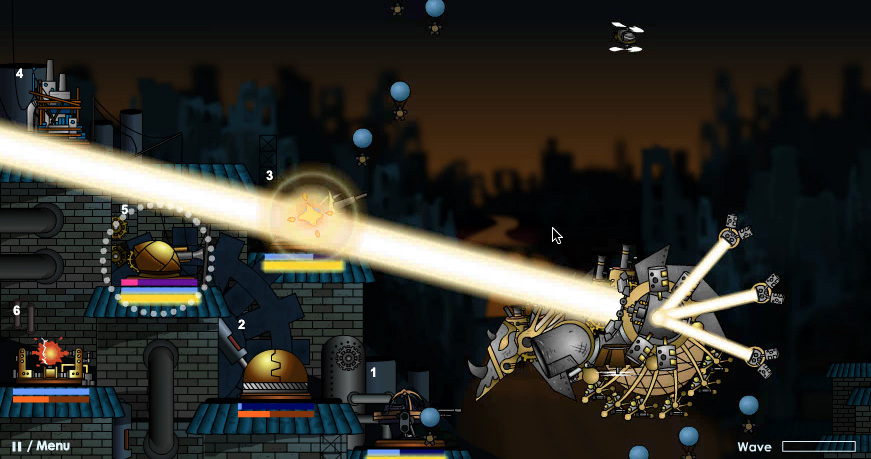 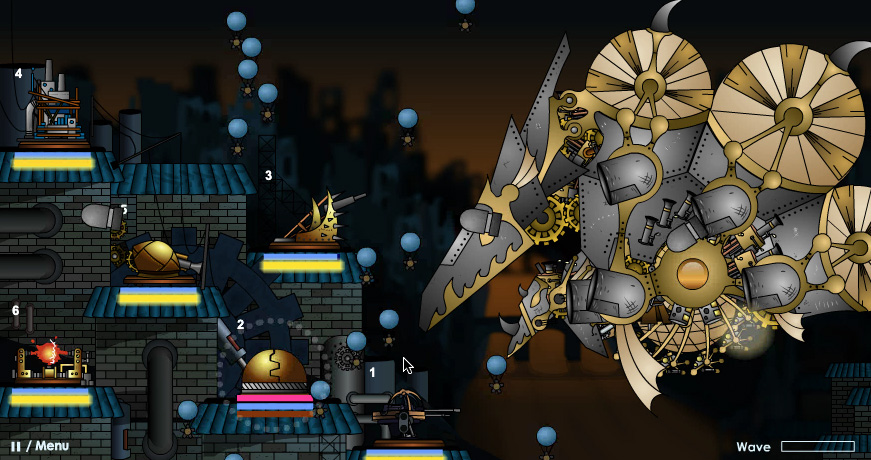 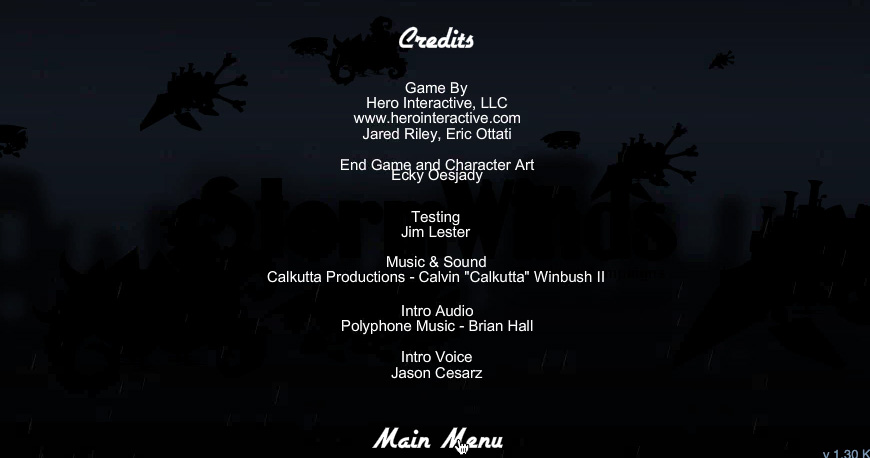 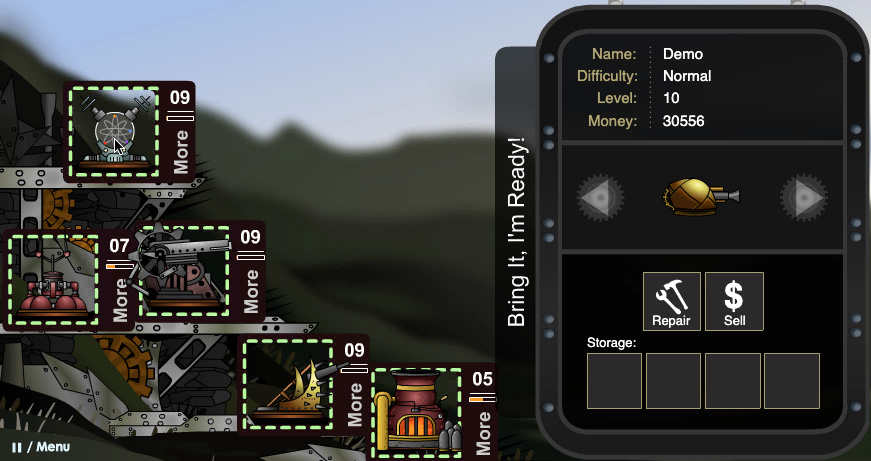