Bubble Tanks Tower Defense 2 was the last project the Hero Interactive team took on, we scaled back the company halfway through. I was involved with the project during the first part and lead in the design and many of the technical challenges. Once I left the team however all development was picked up by Eric Ottati, my former Lead Engineer at Hero, who pushed it through to completion.

The game was ambitious and delivered a ton of content. With both open and closed path level types, 20 new level grids, and up to 15 modes per each of those, you had more content than any other tower defense game. Also included were new levels, new enemies, new towers, over 300 achievements, and tons of game-play upgrades included a targeting priority system that gave players control over how their towers chose enemies to shoot at.

BTTD 2 did alright but wasn’t a huge commercial success largely due to the massive company changes during the middle of the development. Underfunded and understaffed it was difficult to address the issues that needed to be fixed in the game to make it a bit more streamlined and accessible (navigating all that content overwhelmed players). The fact that the project was completed at all and as successful as it was is a testament to the dedication and amazing talent of my friend Eric. 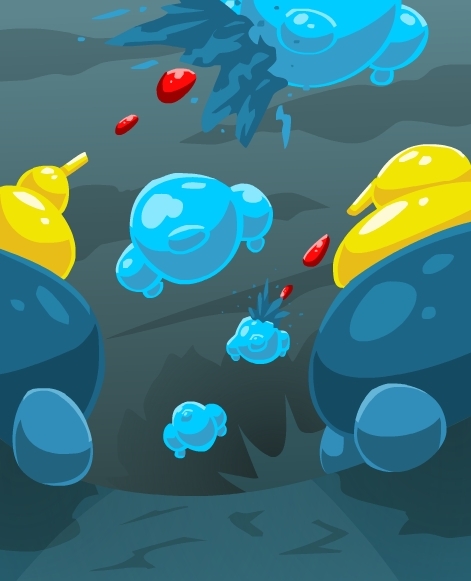 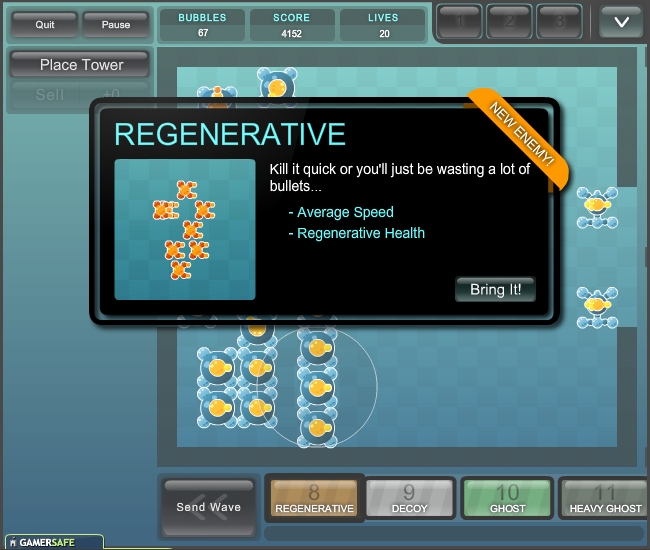 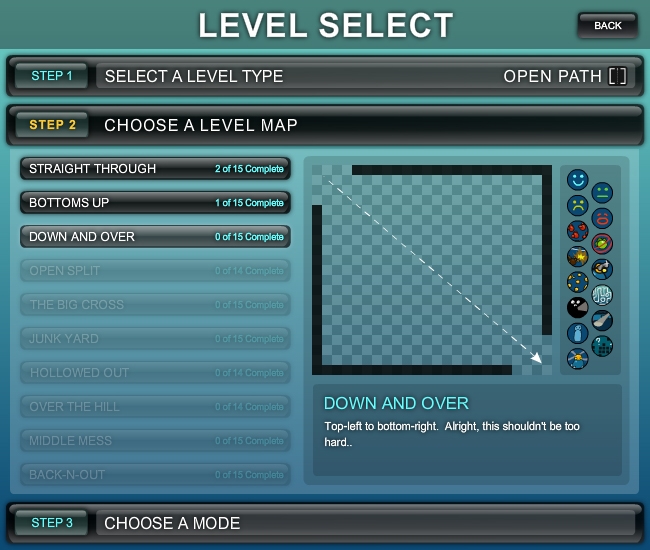 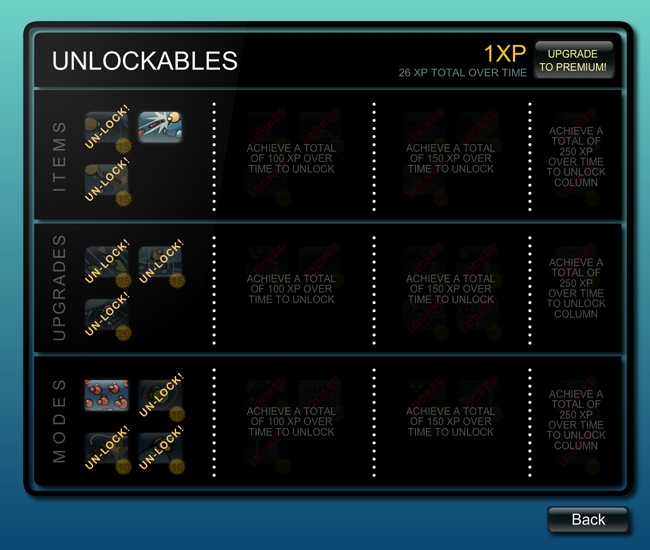 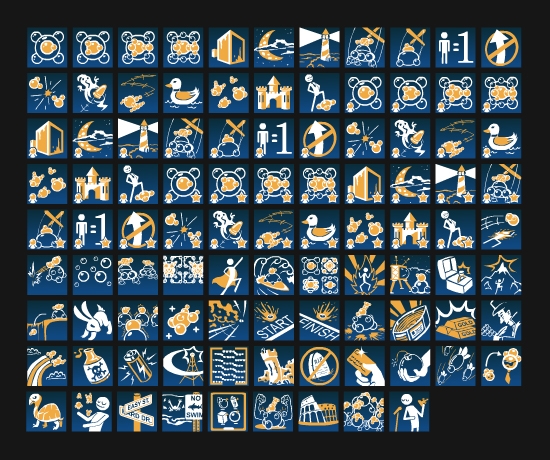