Zoo-opolis may not be the most successful project I’ve ever taken on- but it may be the single most meaningful one of my career. It didn’t bring in the numbers we needed to keep it viable and, well, it didn’t win any awards. But it was a massive undertaking and one of the largest projects and achievements that I’ve ever worked on. Over the course of the fifteen months my team of eight worked on the project I learned so much and the successes and failures of the project reshaped my attitudes and approaches to team and project management.

That said, Zoo-opolis also had some big things going against it. First and foremost, the project didn’t have much of a vision, or funding, beyond initial release-  this was pretty much a death sentence for a game designed to be a “service” more than just a one time experience. Additionally, it lacked features that players had come to expect in other more established titles such as “Quests” and clickable items on the screen that the player can pick up every few minutes. Without the the runway after launch to address the problems that revealed themselves Zoo-opolis was ultimately doomed.

But I learned so much and this project was one of my favorites to be a part of. Not only was I the only back end programmer (primarily PHP) and the technical lead of the project but beyond that I discovered a growing interest in project management and how to more effectively lead teams to build successful projects. Zoo-opolis was an incredibly ambitious game and I’m overwhelmingly proud of what my team and I accomplished. 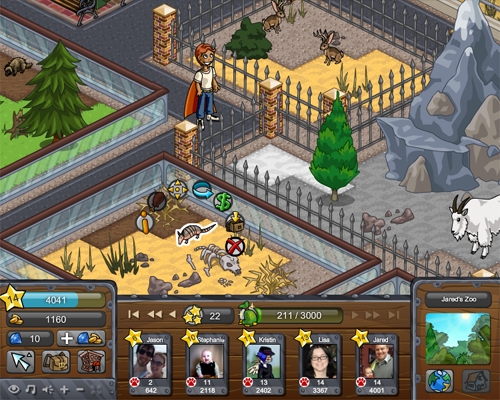 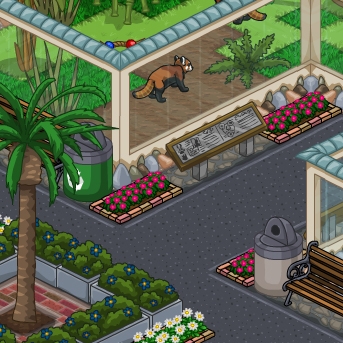 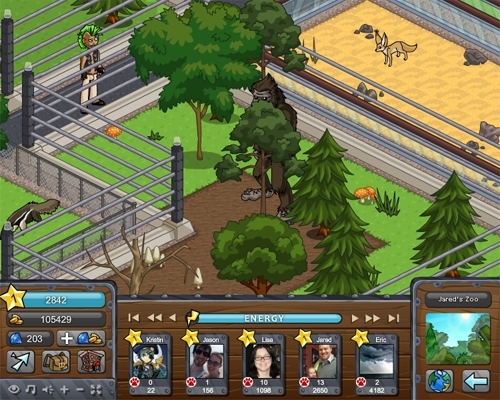 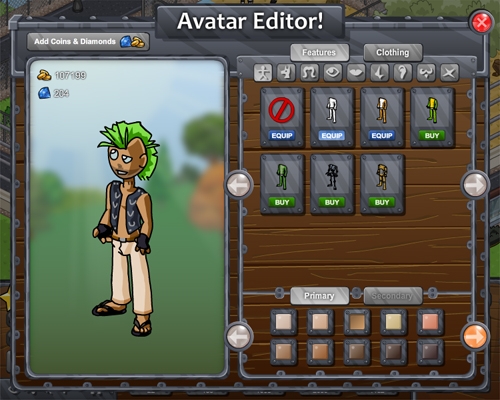 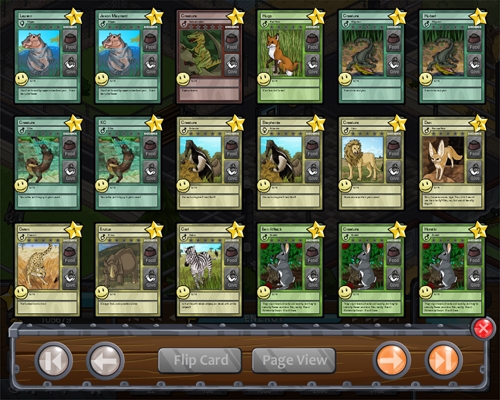 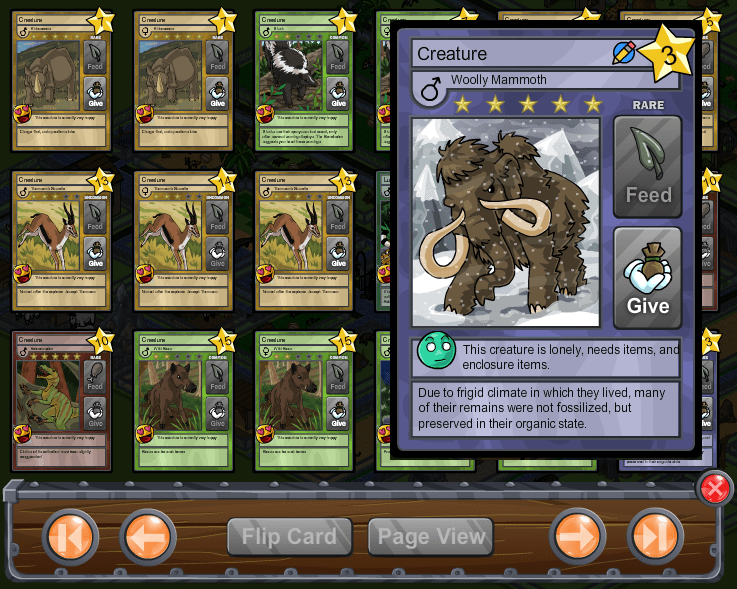 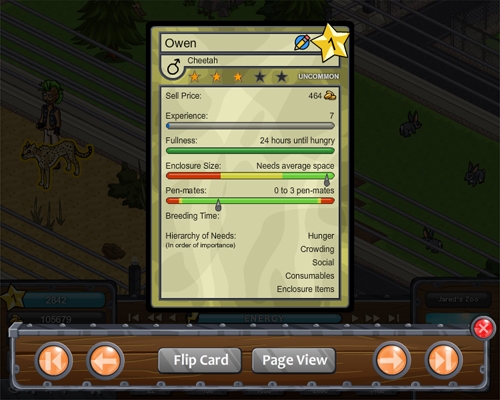 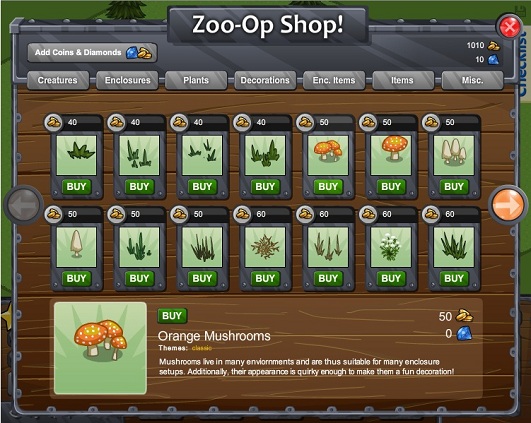 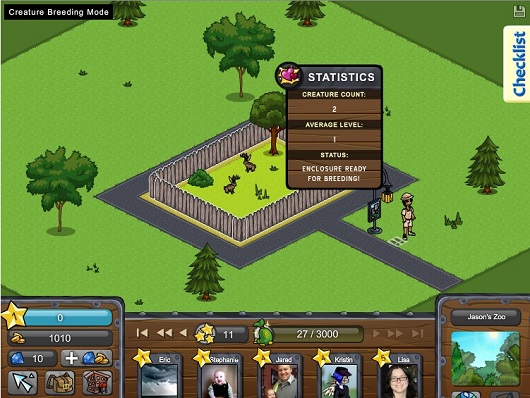 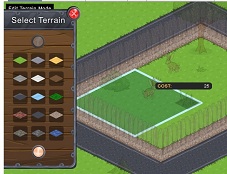 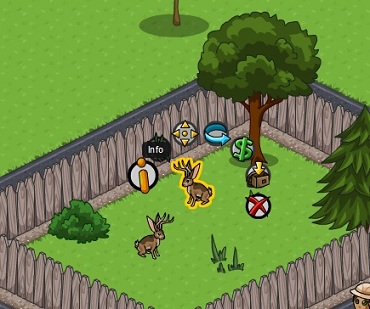 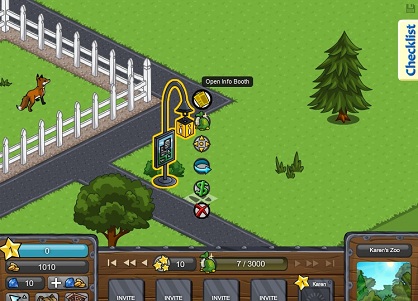 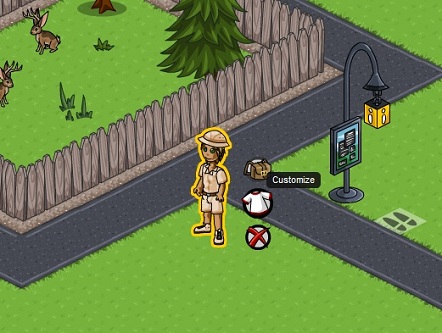 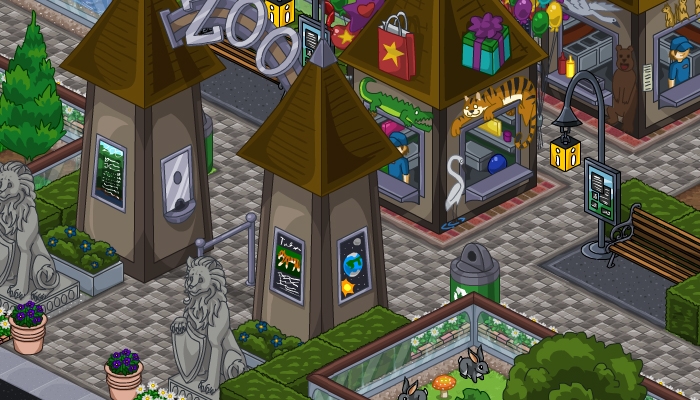 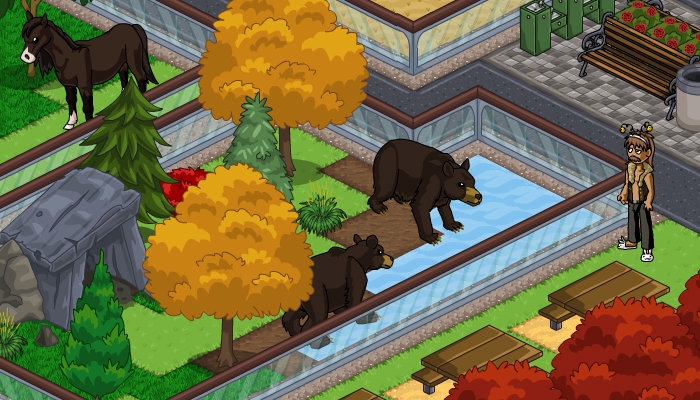 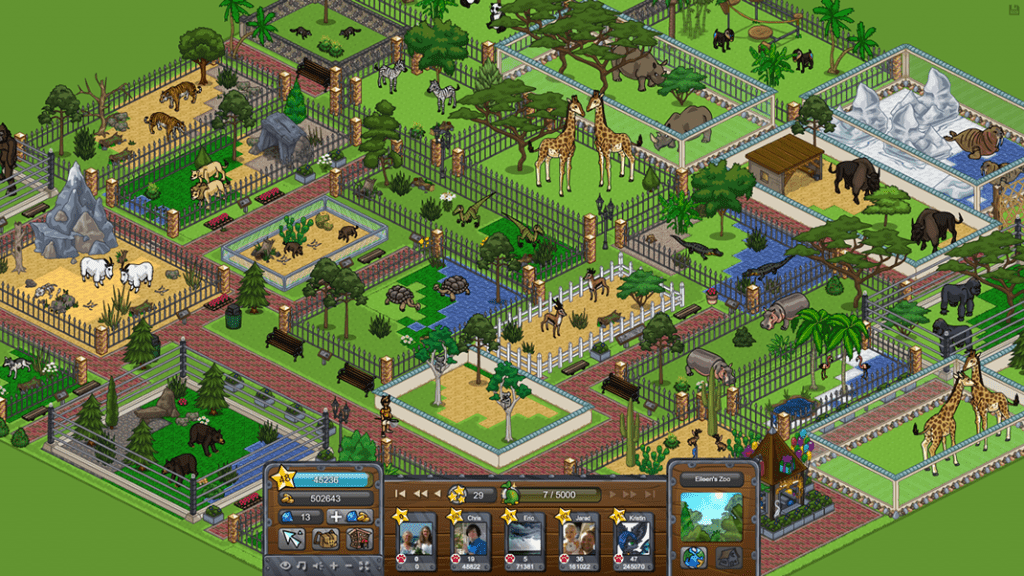 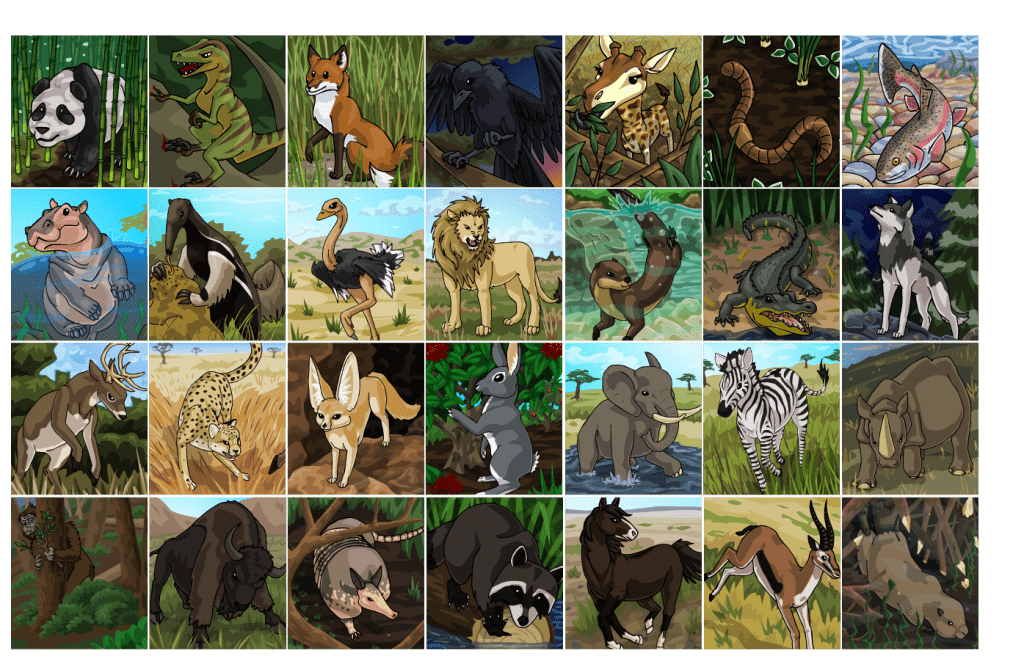 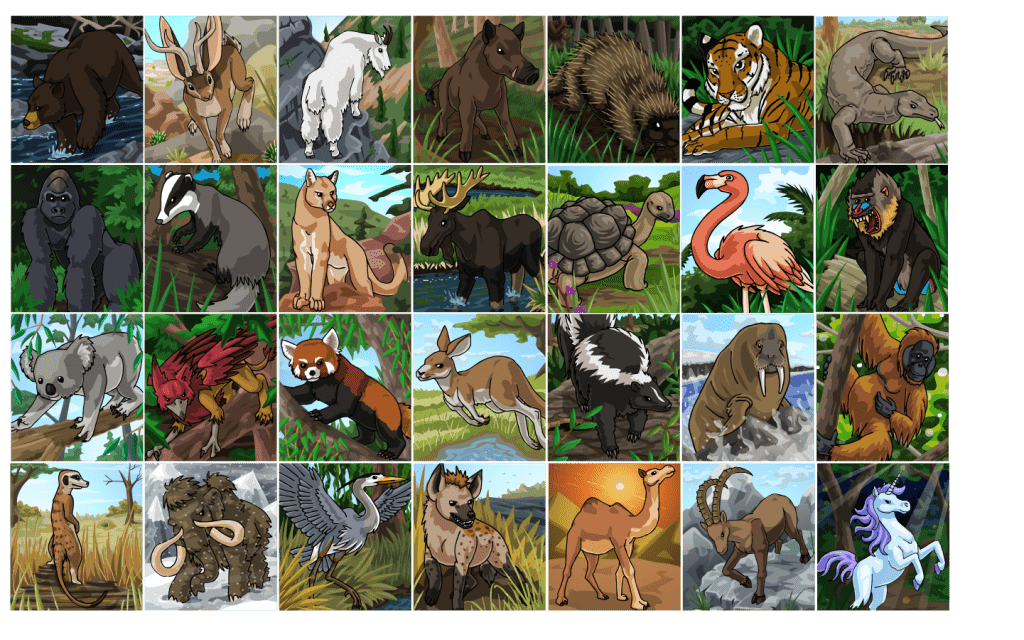