Bubble Tanks 3 continued the massive success of the online Flash game series. Garnering great ratings and tons of plays, it remains popular even today. It’s been over five years since it was released and people continue to enjoy the game today. In fact, parts packs are still being sold each month to new fans of the series.

Similar to the previous Bubble Tanks games in the series, you go from Bubblefield to Bubblefield (small arenas that you can enter and leave at will) blasting away other enemies and stealing their bubbles to develop and evolve your tank. What made this game effing sweet was that players could design their own tanks, their own enemies, and then share them such that other players’ enemies and designs could stream into their game seamlessly in the background creating endless content.

As both the creative and technical director for the project I lead much of the development. At the contributor level I was responsible for the entire PHP backend which included authentication, the mechanisms for sharing tanks, and the seamless download of tanks in the background of the game. Another achievement I’m proud of is my solution for a mechanism for blocking players from downloading parts packs if they haven’t purchased them. Even years later, Bubble Tanks 3 has had NO incidents of players getting access to the purchasable parts packs without going through the site and acquiring them legitimately. 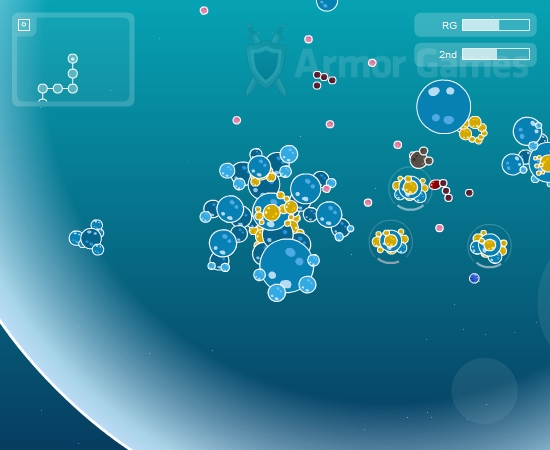 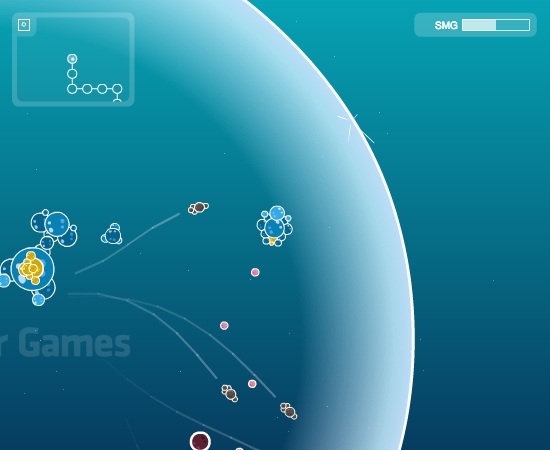 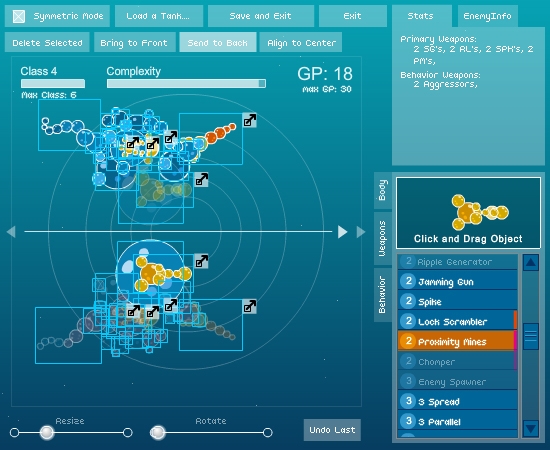 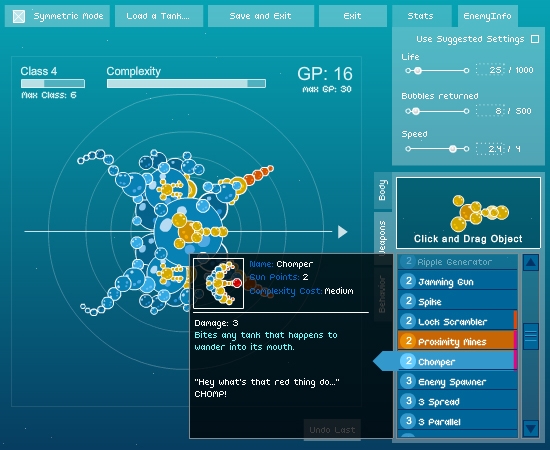 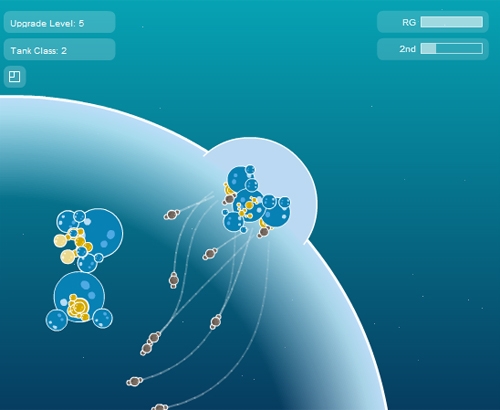 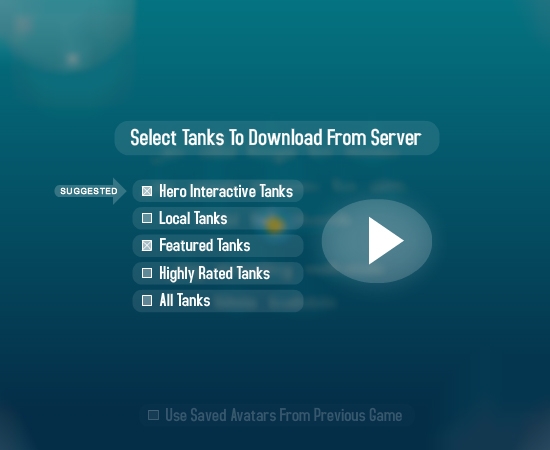 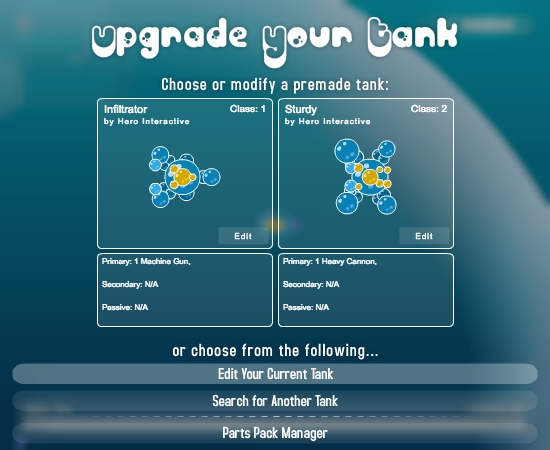 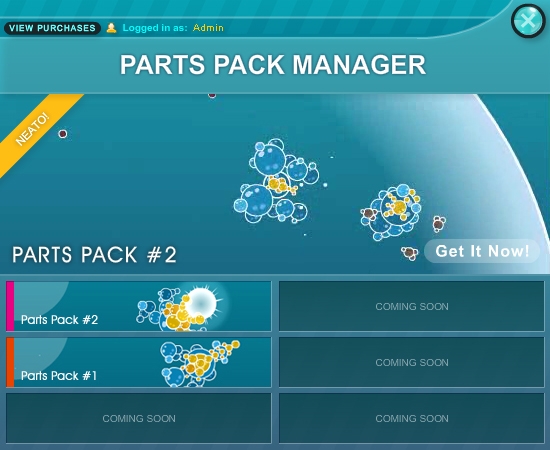 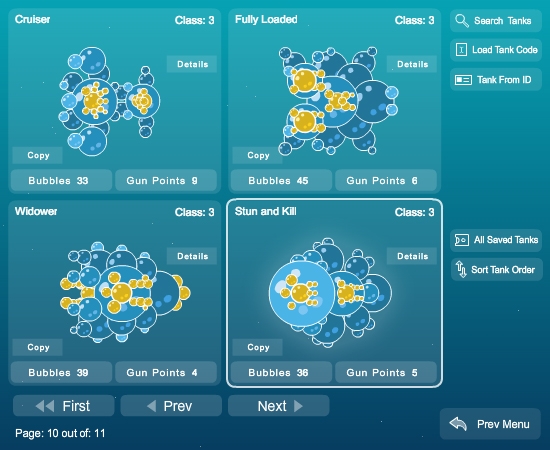