Inspired by the ending to the old Disney film “Swiss Family Robinson,” Pirate Defense is a tower defense game with a twist: traps!

The game allowed players to set up complicated chain reactions of booby traps to thwart the incoming pirate invasion. Key to the game was the ability to link triggers and traps together to determine what would set off what. Entering “Linkage Mode”, you could simply drag from a trigger or a trap to any other traps you wanted to set off next in the sequence. Doing so would allow players to create endless loops and other innovative ways to keep the enemies from advancing further.

Also fun was the menu title sequence and a Pirate Defense themed Sing-Along-Song. Working with Brian Hall of Polyphone Music, these seemingly unimportant additions were a creation of love and something that created a lot of excitement for our fans. 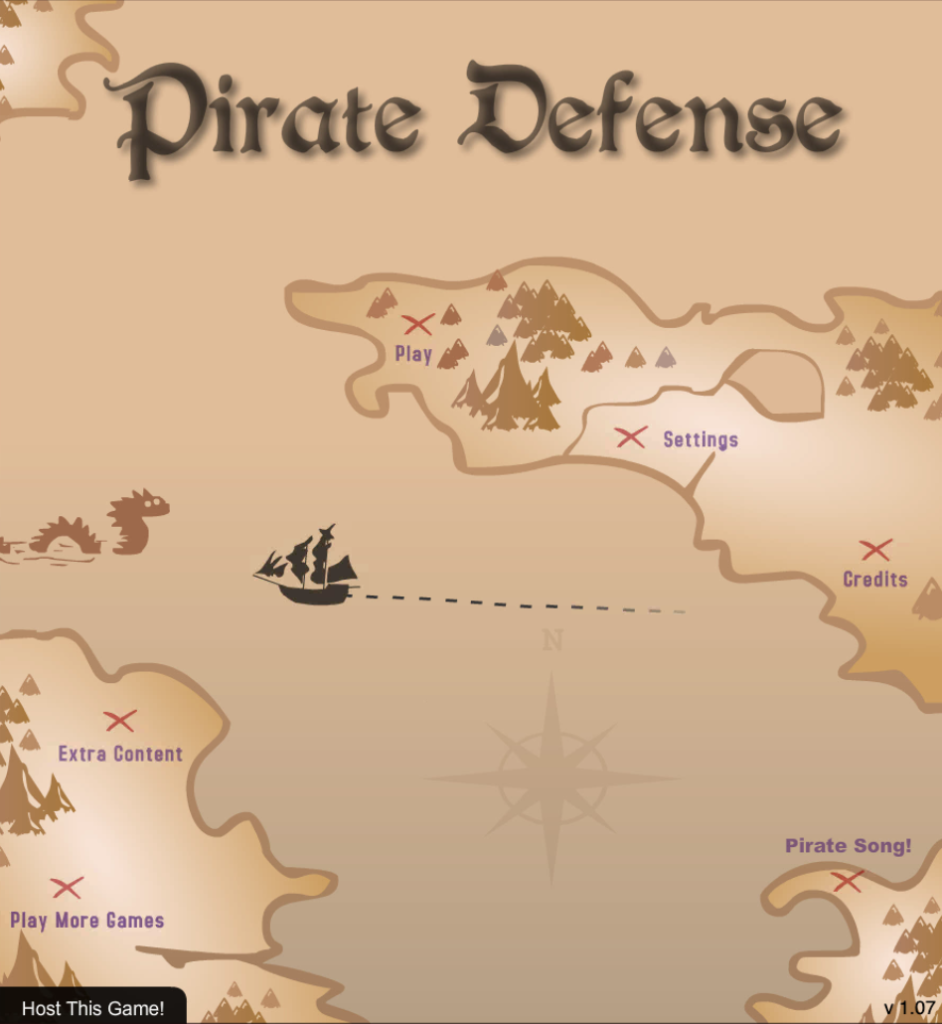 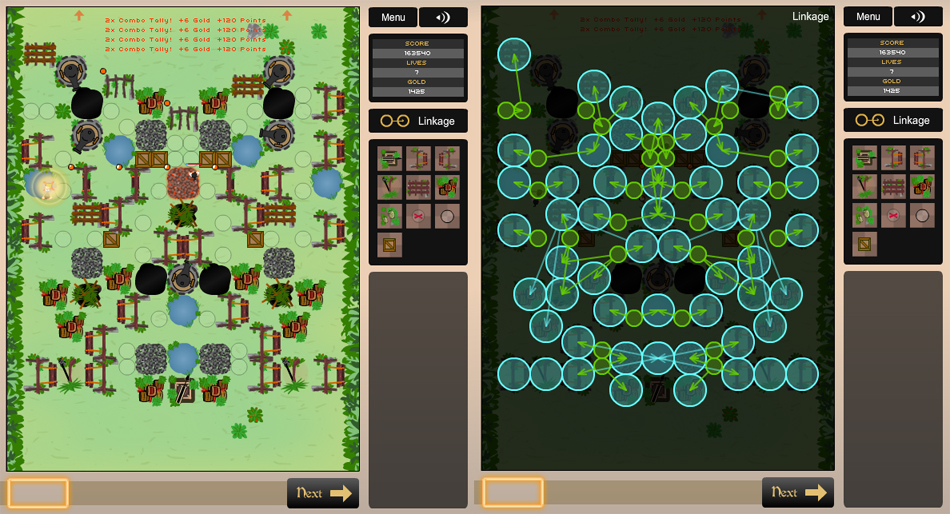 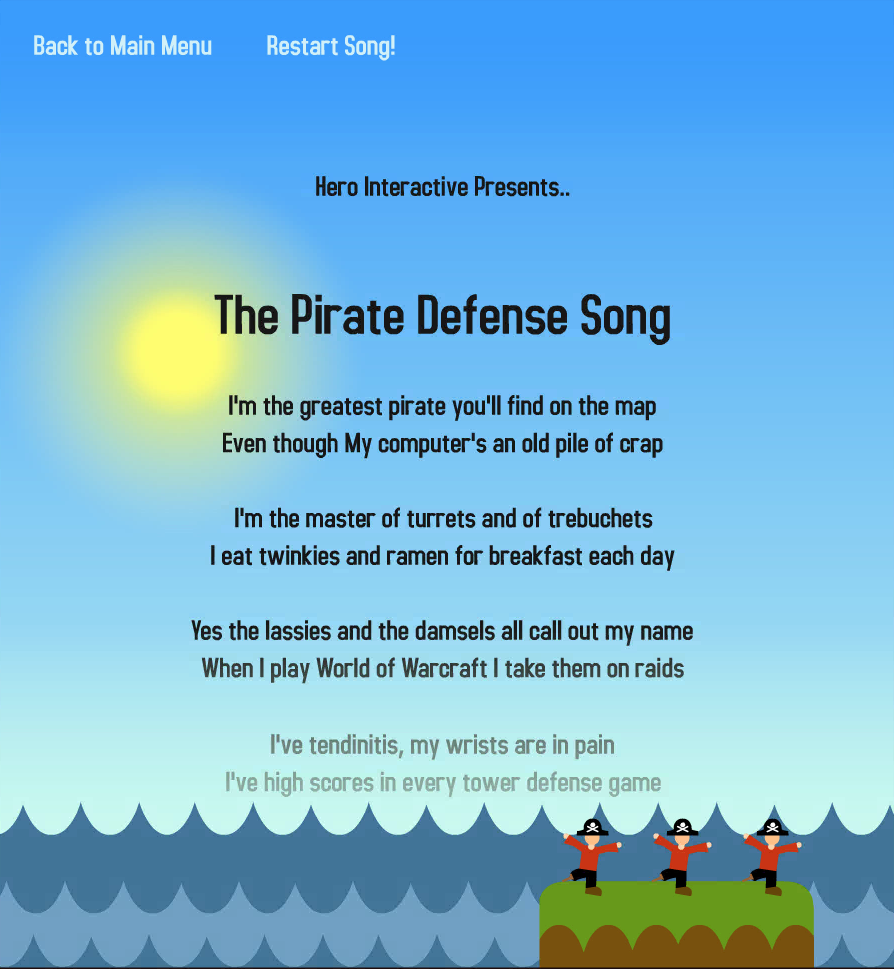 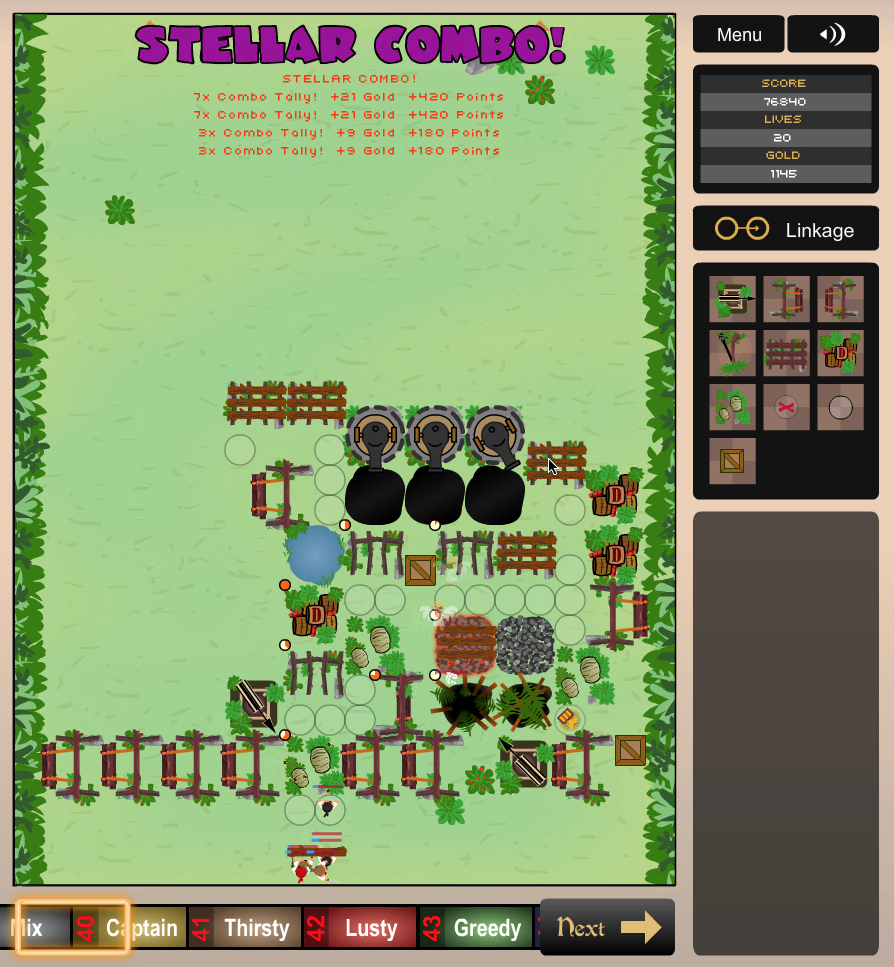 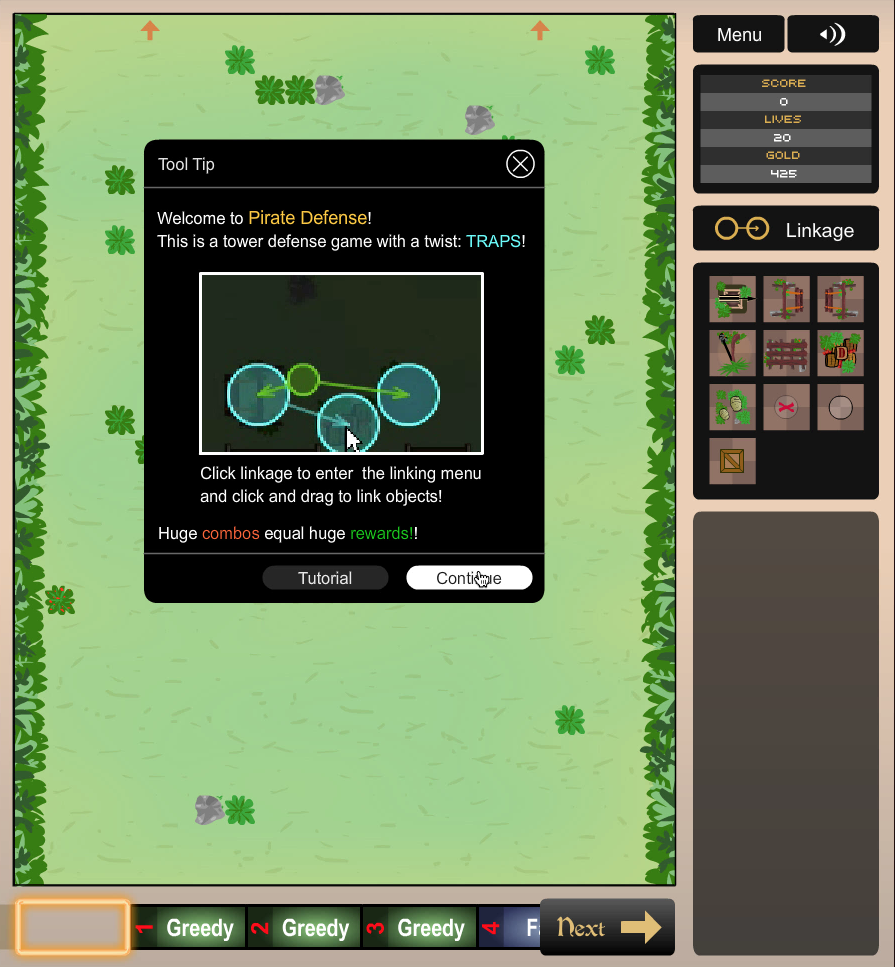 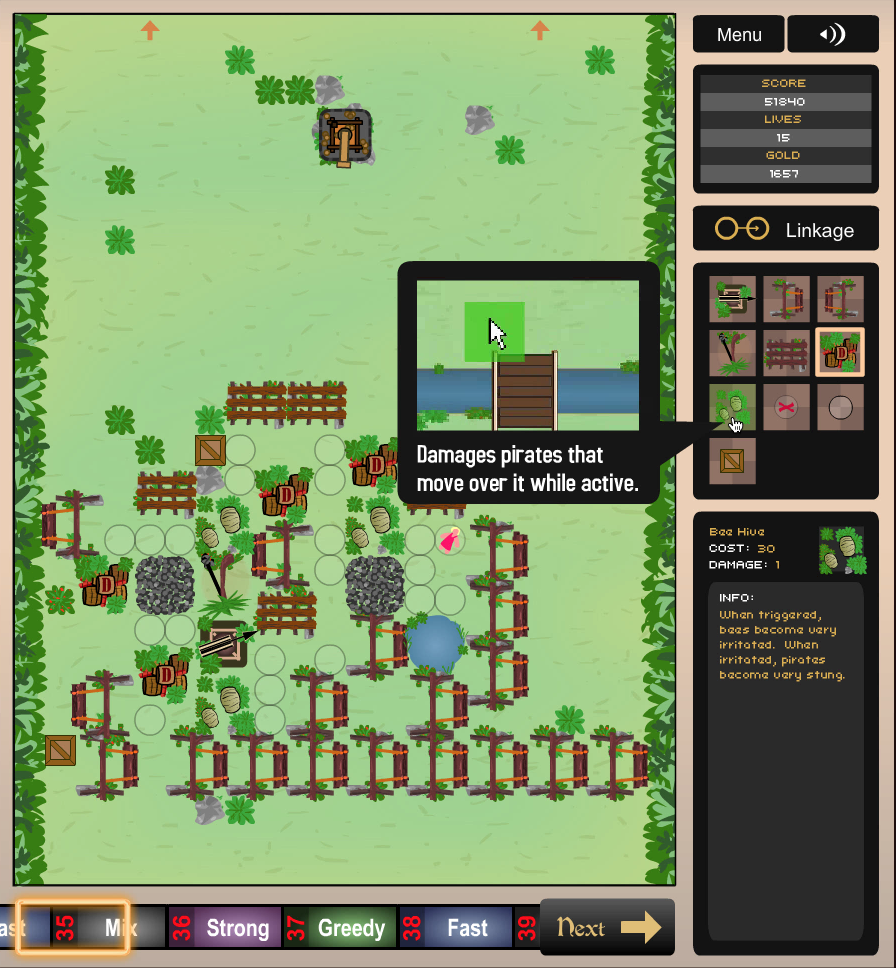 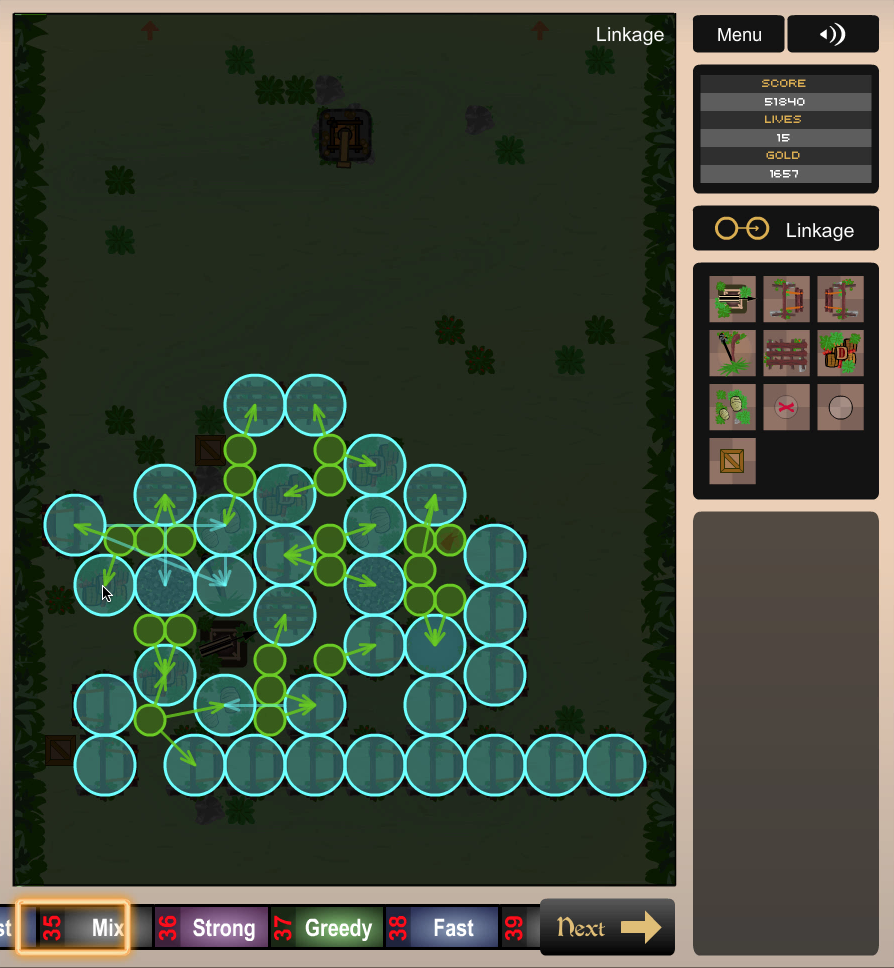